For the latest news connect with us on Facebook. 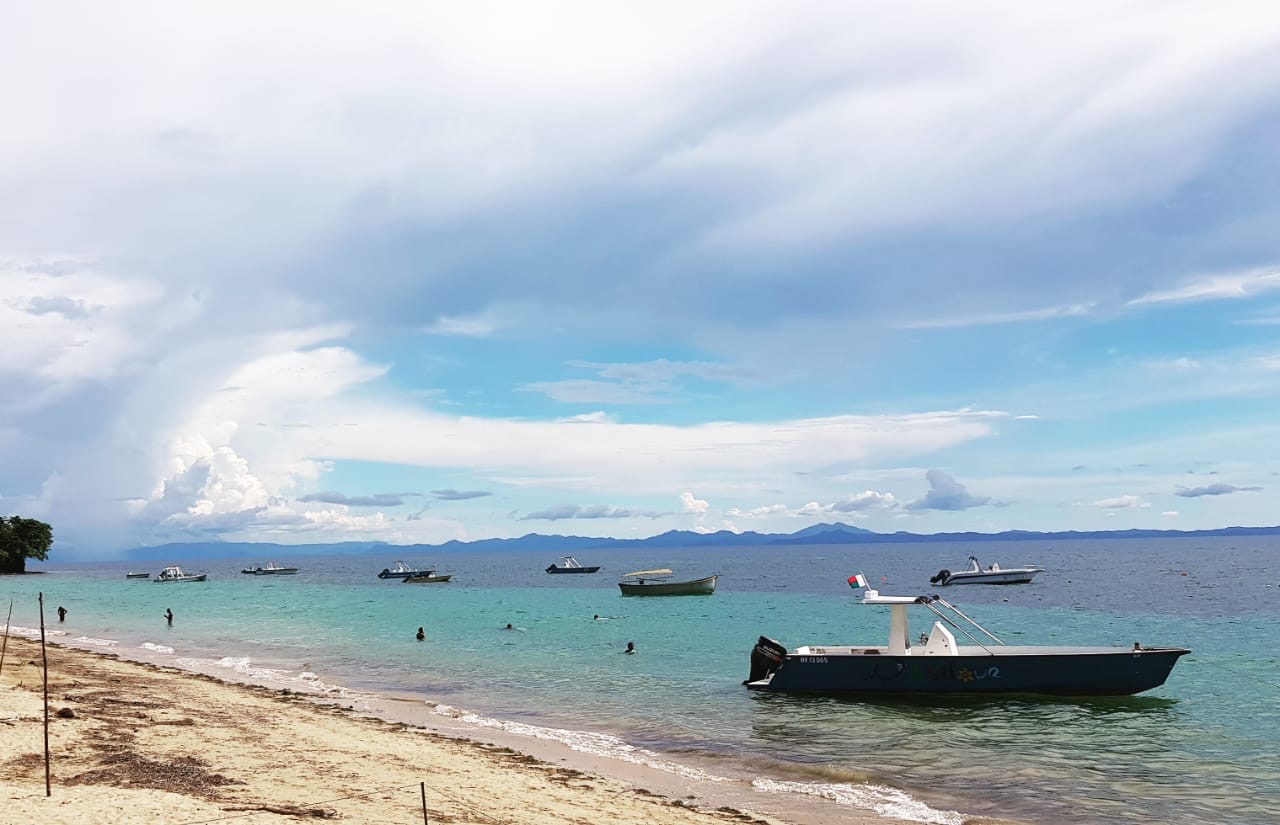 We are all back after a good break and ready for a great 2020!

ZS-HDL ferried home from Madagascar for some maintenance at the Wonderboom facility after being based in Nosy Be since 2017. This AS350 is configured for offshore operations and VIP charters between the Islands off Madagascar. 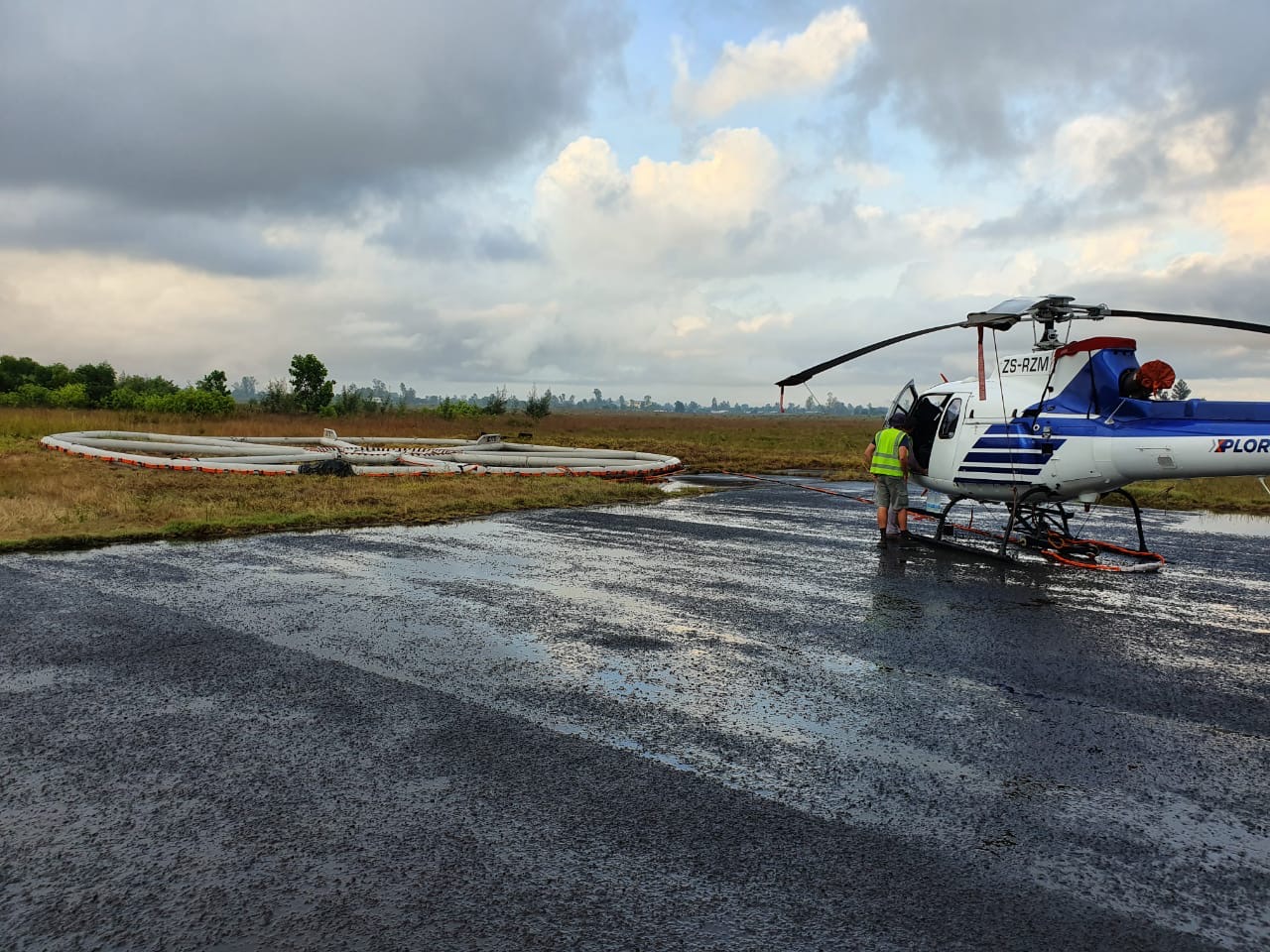 Our crew completed the last two Xcite  surveys for the year in Mozambique and Eastern Australia before a well deserved Christmas Break. 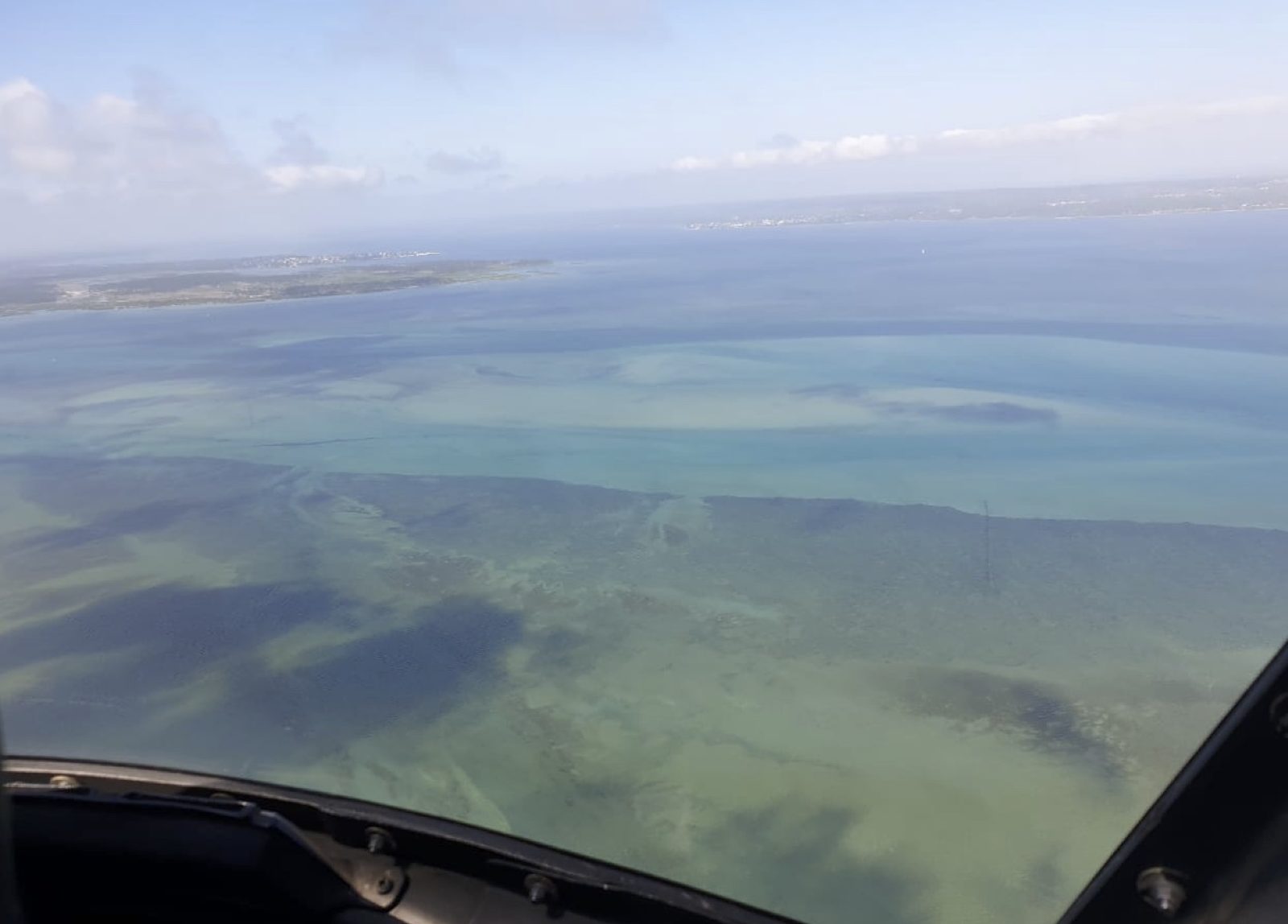 Skyhorse supplied  an AS350B1 in Mozambique, providing support for the General Elections held on the 15th October 2019.

Our helicopters can be configured for passenger transport and can seat up to 6 pax at a time. 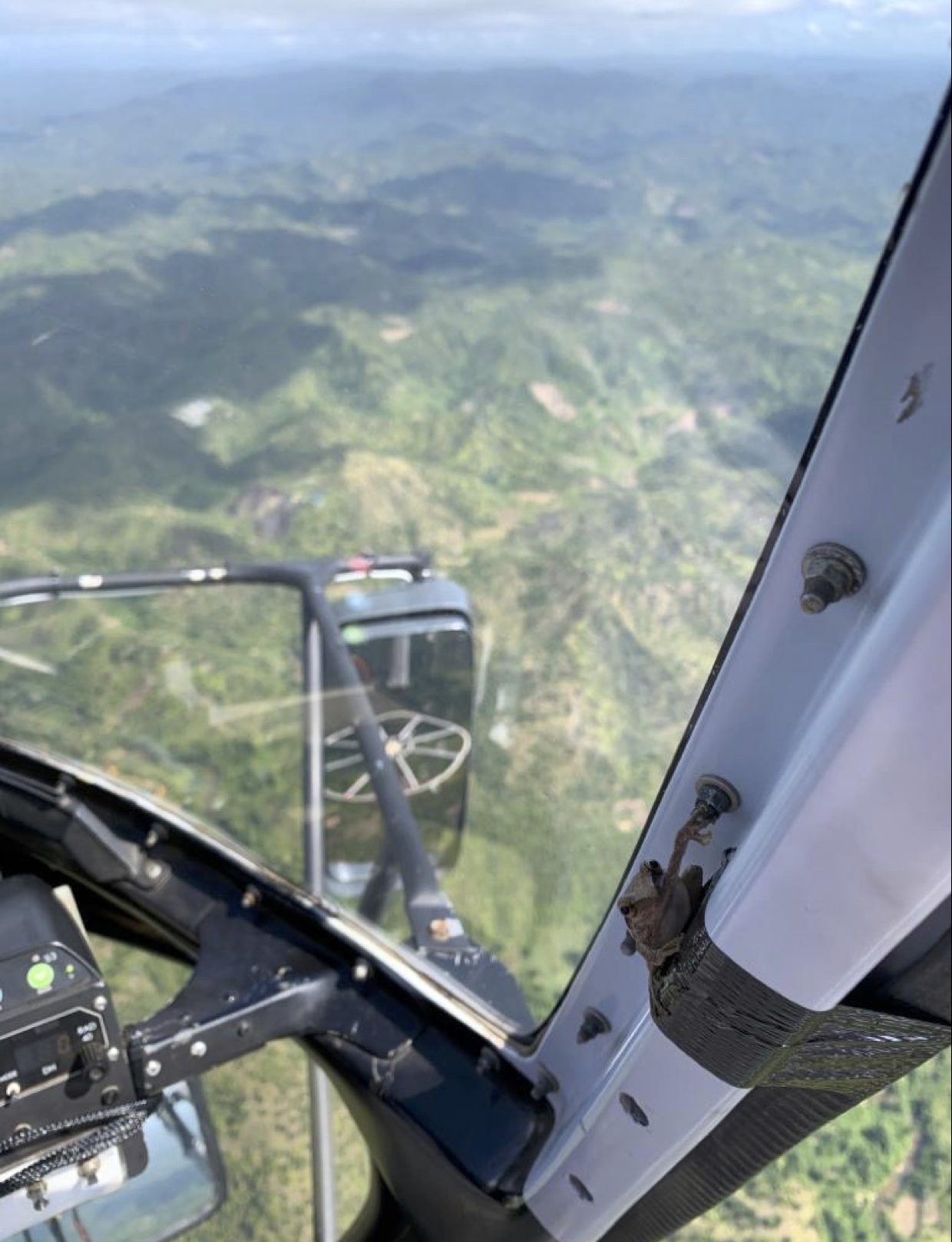 We had a busy month flying NRG’s Xcite surveys in Madagascar, Botswana and Australia.

Ancillary equipment such as radar altimeters, GPS receivers, and flight following systems are standard on all survey aircraft. Cargo hooks, mirrors, and a vertical reference window are used for underslung survey. 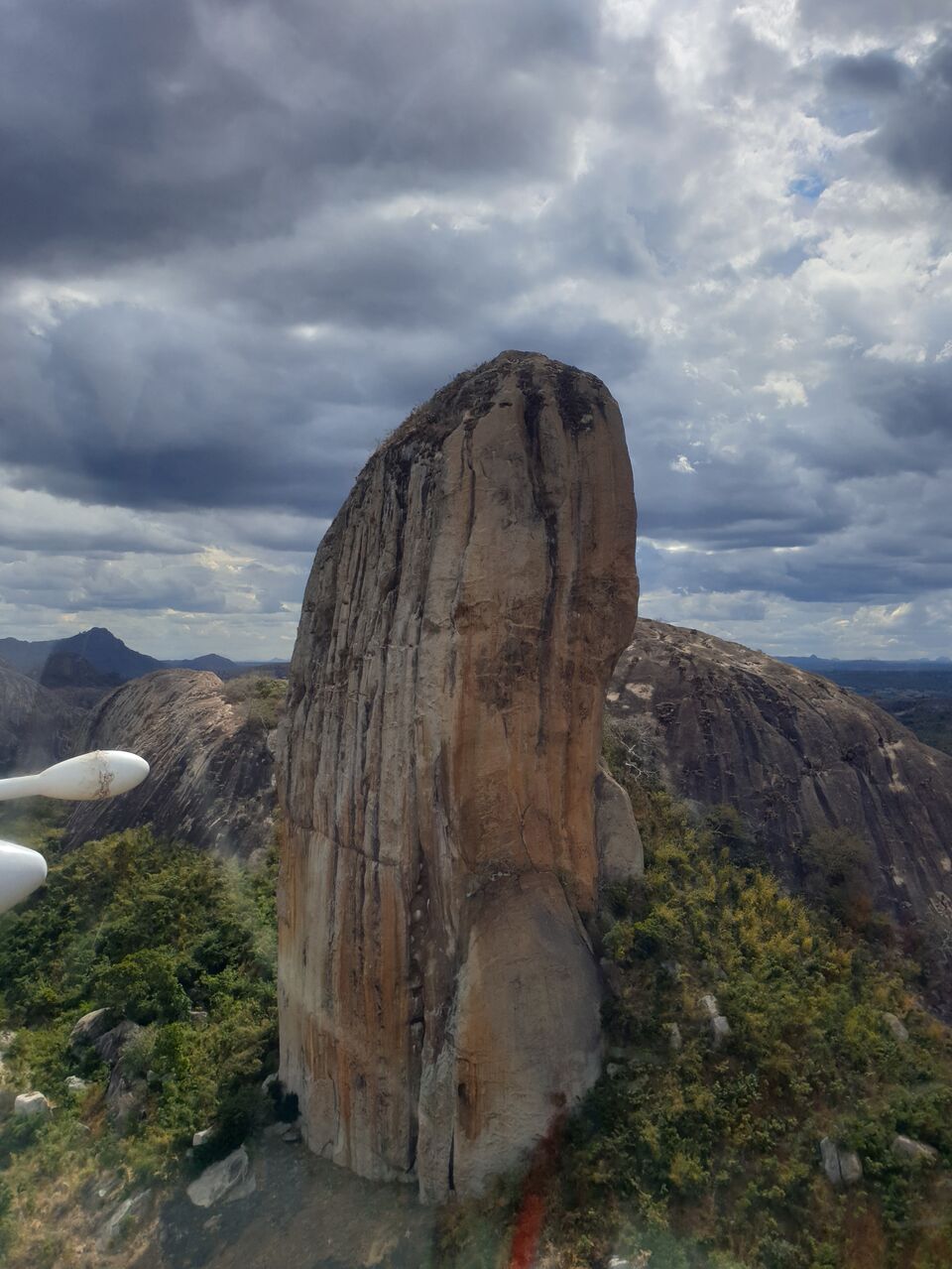 Our team have been flying NRG’s Xact Mag Spec survey close to Tete in Mozambique. The project was successfully completed in two weeks. The short ferry home with our Pilatus PC-6 included a stop in Nampula and Beira. 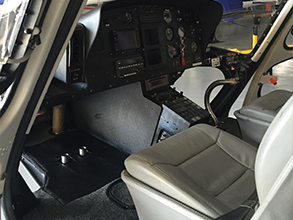 The Skyhorse team is preparing to mobilise our AS350B2, AS350B3 and PC6 this month to Lesotho, Mozambique and Botswana respectively. We will be carrying out Airborne Geophysical Surveys for NRG Exploration. 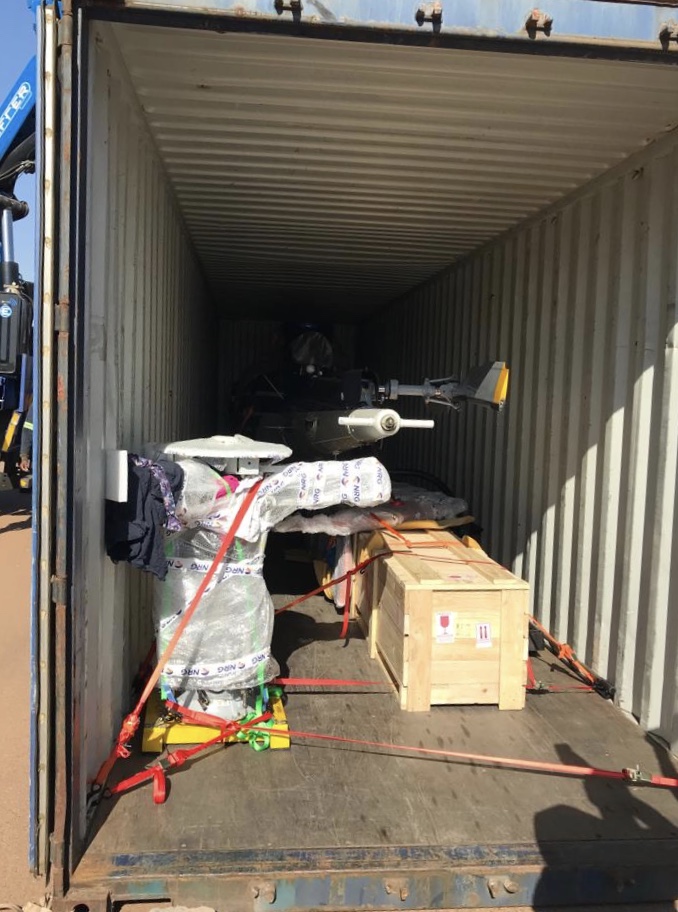 Skyhorse Aviation has been awarded a 3-month contract to supply an AS350B3 helicopter for a helicopter time domain electromagnetic and magnetics survey (EM) in East Timor, South East Asia. The aircraft is currently being packed into a container. The journey via sea will take 35 days to reach its destination. Our engineer will re-assemble the aircraft on arrival. 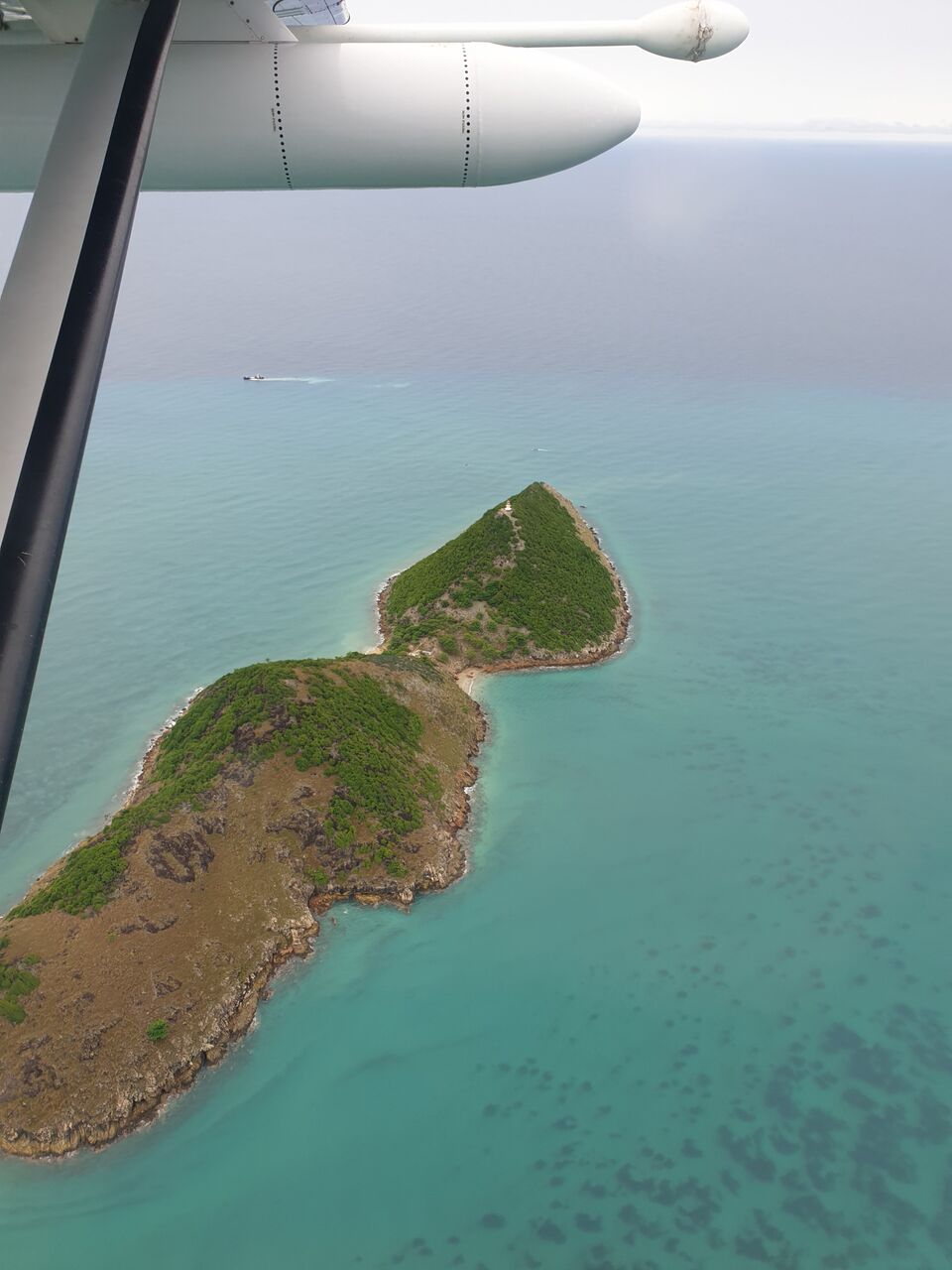 Our Pilatus PC-6 (ZS-PWS) is currently in West Africa, completing a Xact ™

Survey in Burkina Faso. The Pilatus PC-6 is renowned for its ability to fly slowly. The aircraft’s ability to operate from extremely short bush airstrips, and its exceptional safety record make it the ideal platform for survey in remote locations. The ferry home will take approximately seven days to get back to South Africa and will take the crew through Cotonou, Republic of Congo, Angola, Namibia and Botswana 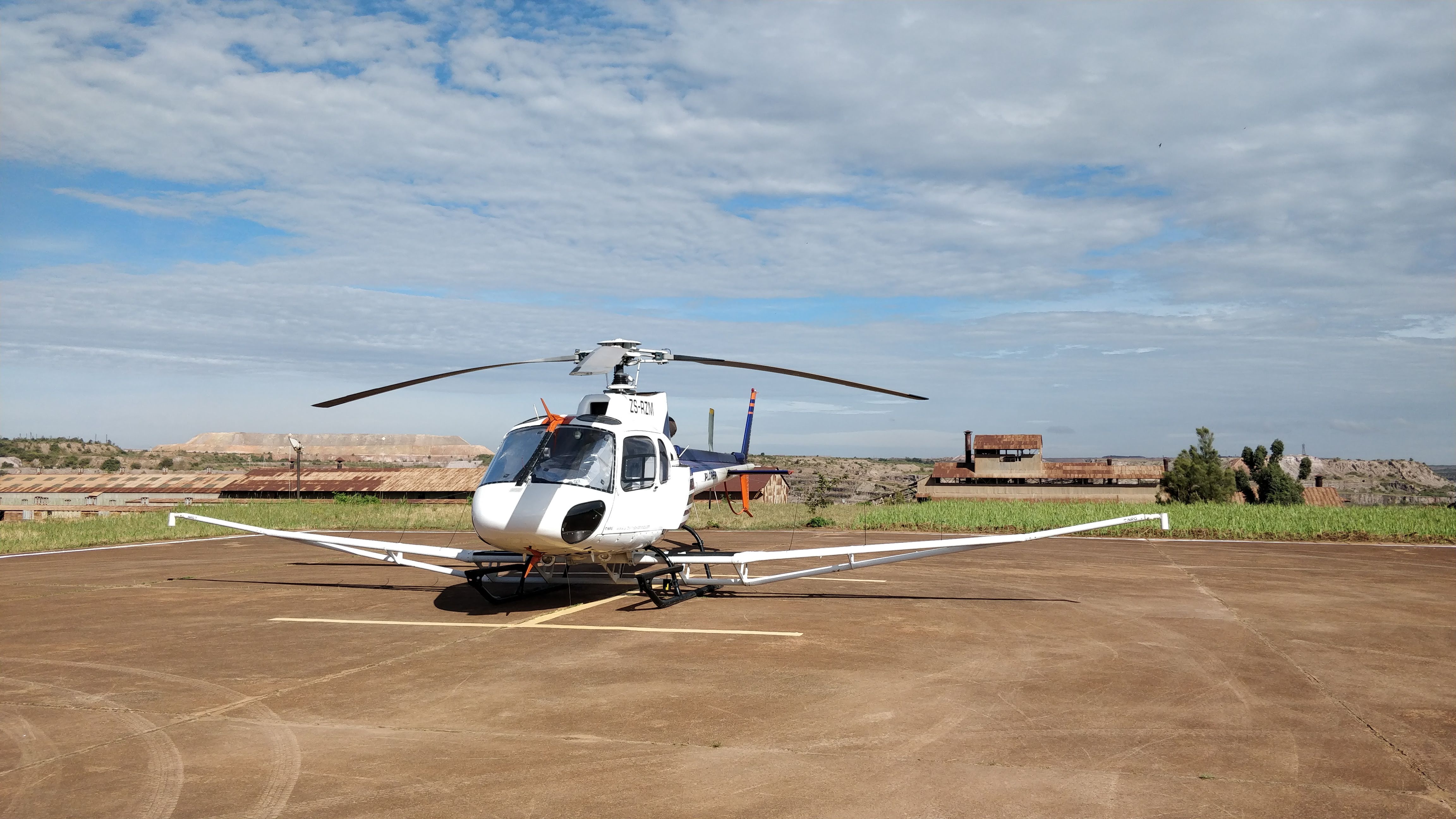 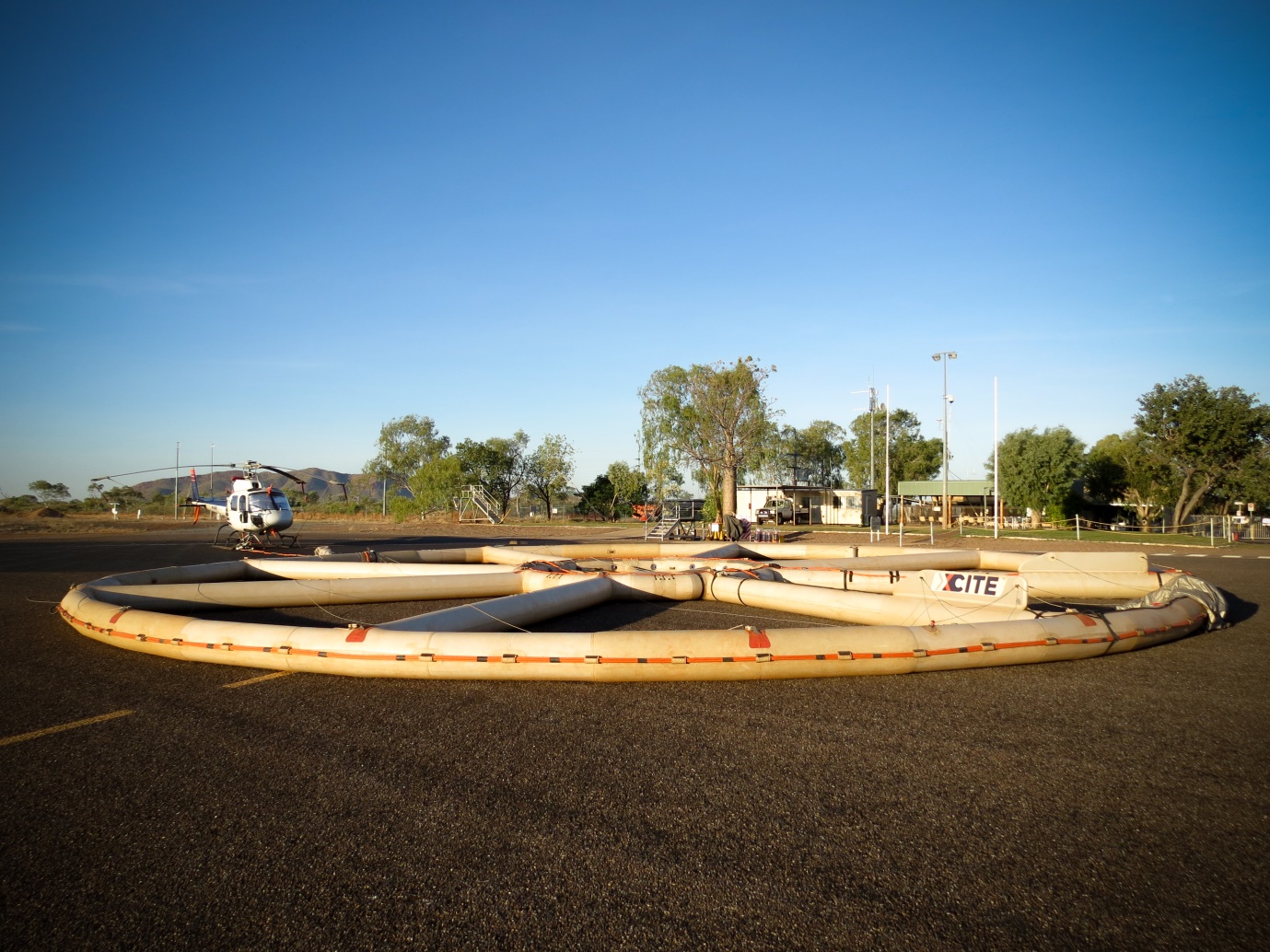 Skyhorse is getting our AS350B2 ready to mobilise to Central Africa to carry out an airborne survey in the Democratic Republic of Congo (DRC). The AS350 (now known as the H125) is ideal for close terrain following required for geophysical surveys. The unique Starflex rotor system and ample power ensure that even the most stringent survey specifications are maintained.

ZS-RSS has been busy on a survey of possible locust infestations across Southern Madagascar. Locust plagues are not uncommon on the island, between 2013 and 2016 the Food and Agricultural Organisation of the UN spent $41 million USD to combat one of  the worst plagues in Madagascars history. The locust population is continually monitored for signs of swarming.

ZS-RSB based in Australia has also had a busy month and is currently flying helicopter time domain electromagnetic and magnetics survey. The AS350B3 known for its exceptional underslung load capabilities is proven to be the ideal platform for NRG Xcite™  towed array. 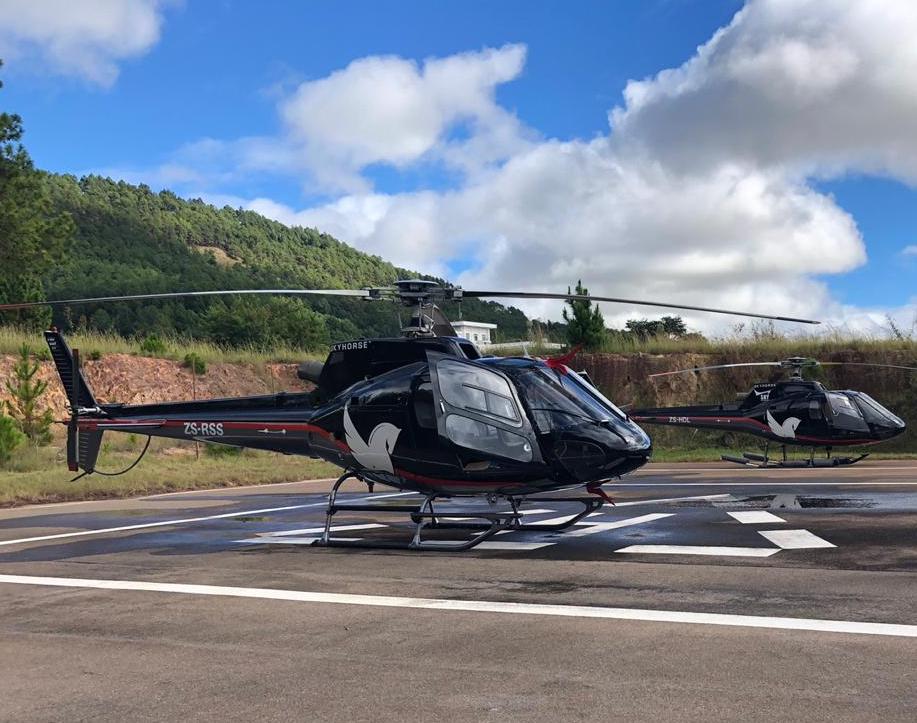 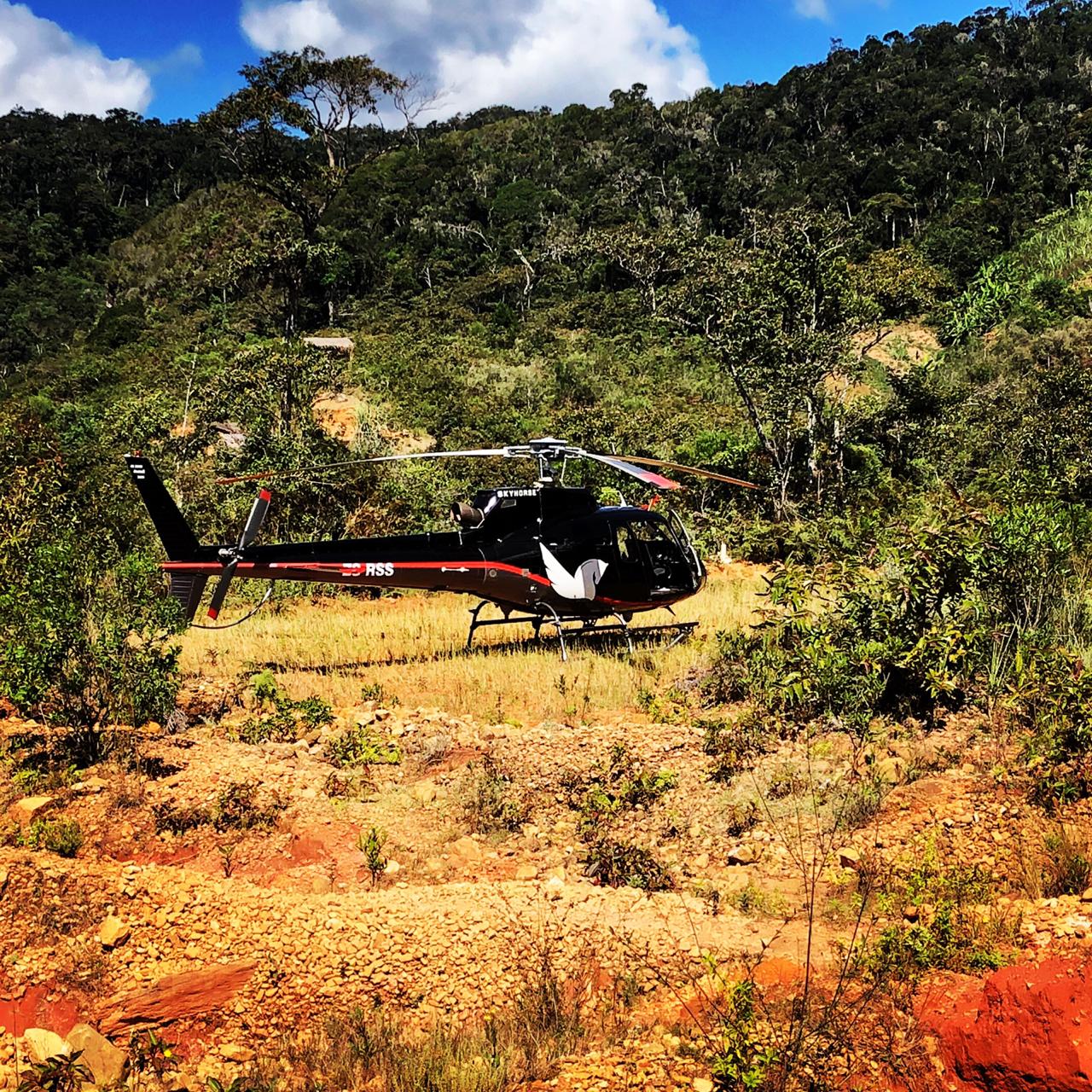 Later in the month we also ferried ZS-PCZ back to South Africa and ZS-RSS to Antananarivo.

ZS-RUG which has been in the Middle East since 2010 is due for her 12 year inspection. The ferry back to South Africa is scheduled to take about two weeks and will take the crew through Turkey, Italy, Greece, Algeria, Niger, Chad, Cameroon, Gabon, Congo, Angola, Namibia and Botswana. 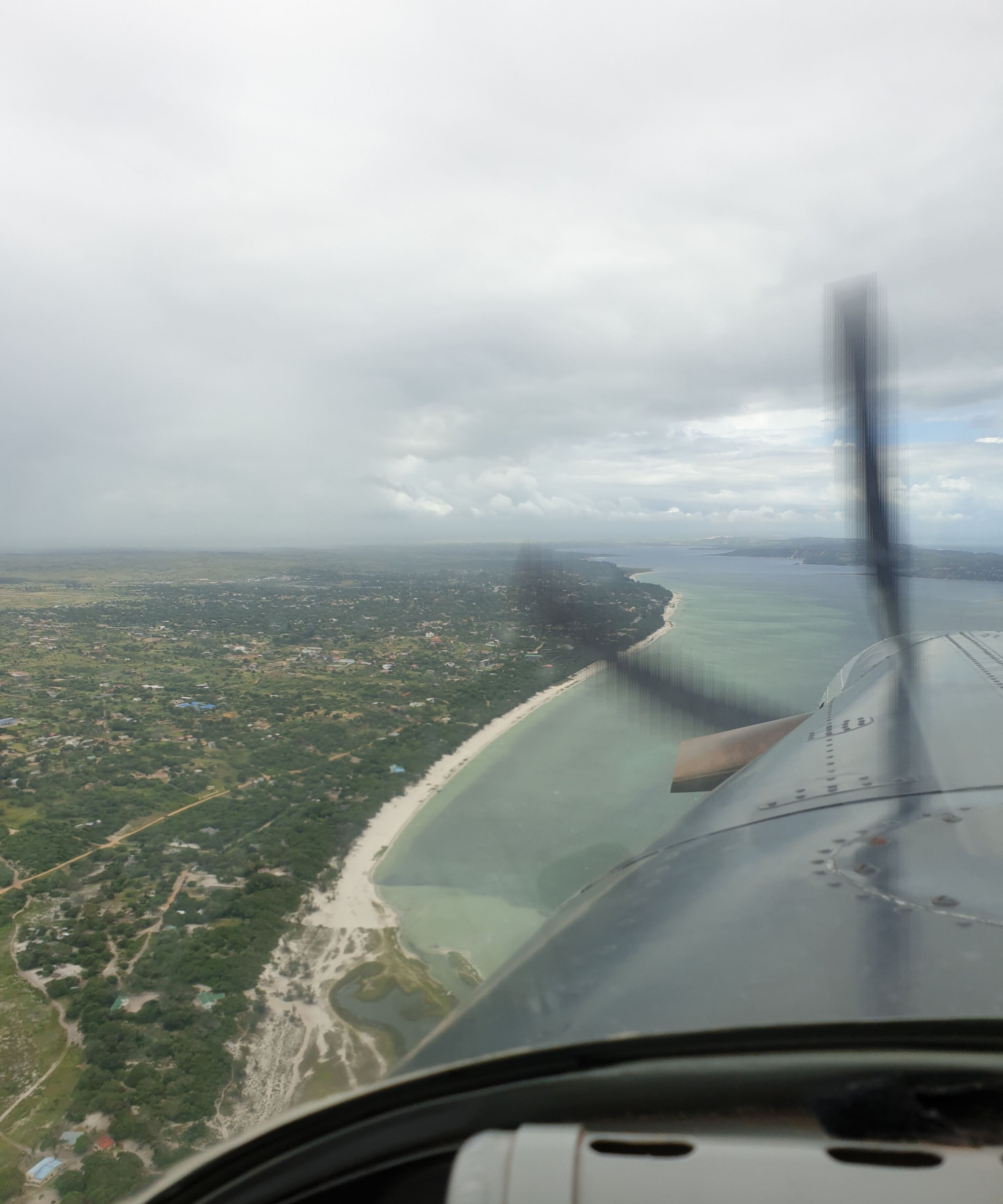 ZS-XTR has mobilized to Mozambique to carry out a magnetic and radiometric aerial survey (Xact ™) The Pilatus PC-6 aircraft has unparalleled STOL (short take off and landing) performance which allows surveys in remote environments. 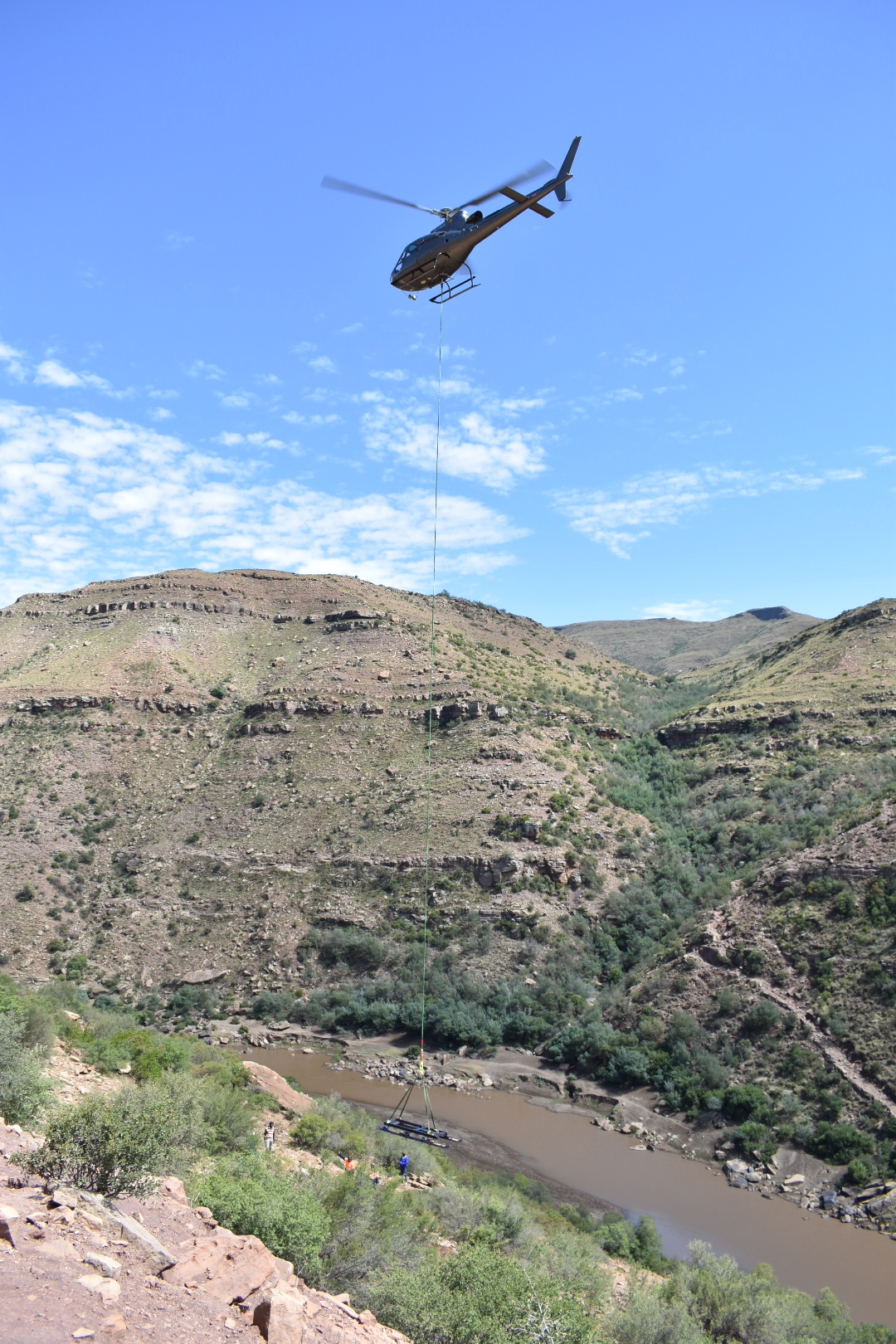 Skyhorse Aviation has been contracted by to supply an AS350B3 (H125) in Lesotho as aerial support moving drill rigs and personnel at their two sites where they will be carrying out testing for a potential dam site. The AS350B3 is ideal for heavy sling work associated with drilling programs. The project is expected to take 4 – 6 weeks to complete. 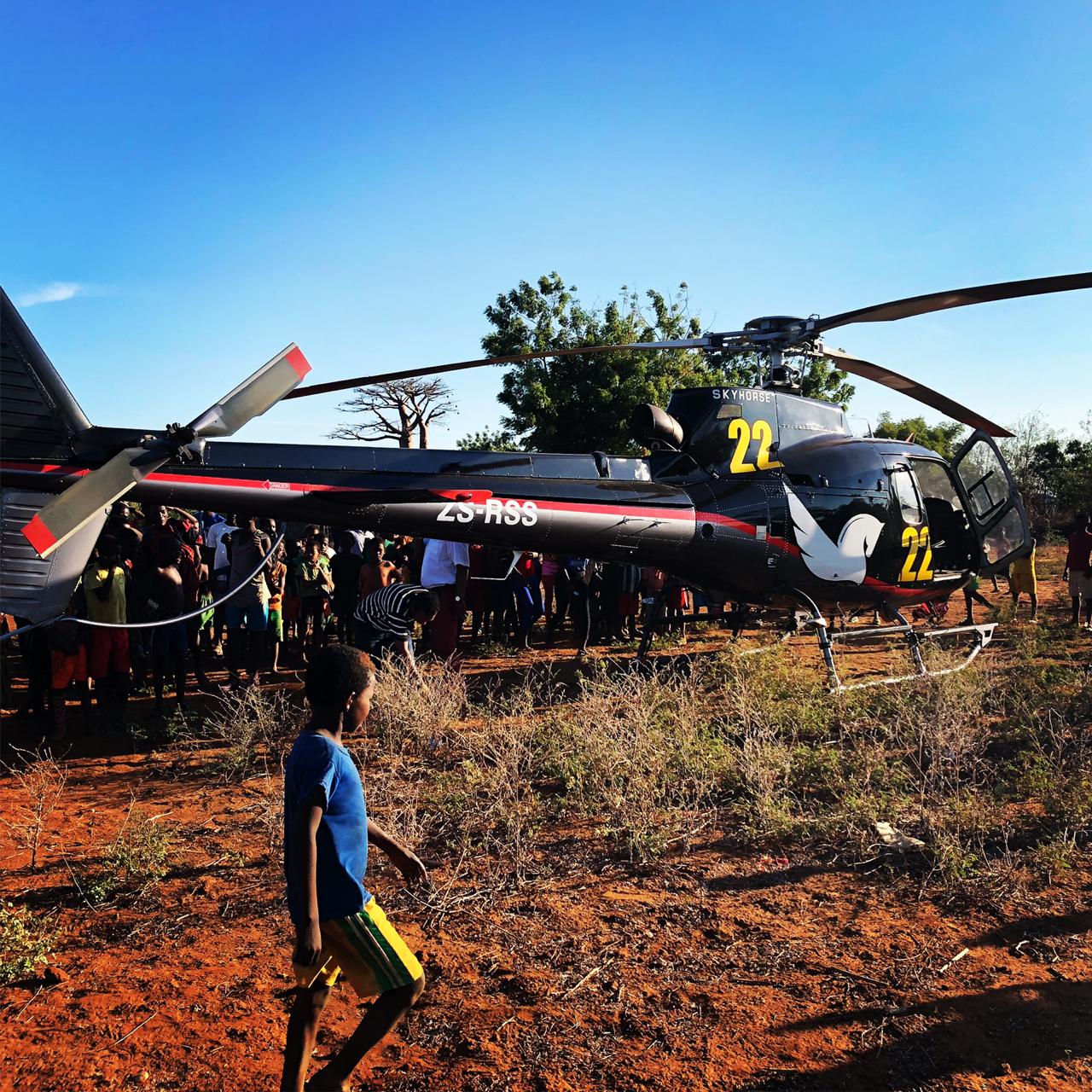 Skyhorse Aviation has been operating four helicopters in Madagascar during the Election season. Two rounds of campaigning and ballot collections kept us very busy during October, November and December. Andry Rajoelina was announced the winner and new President of Madagascar. 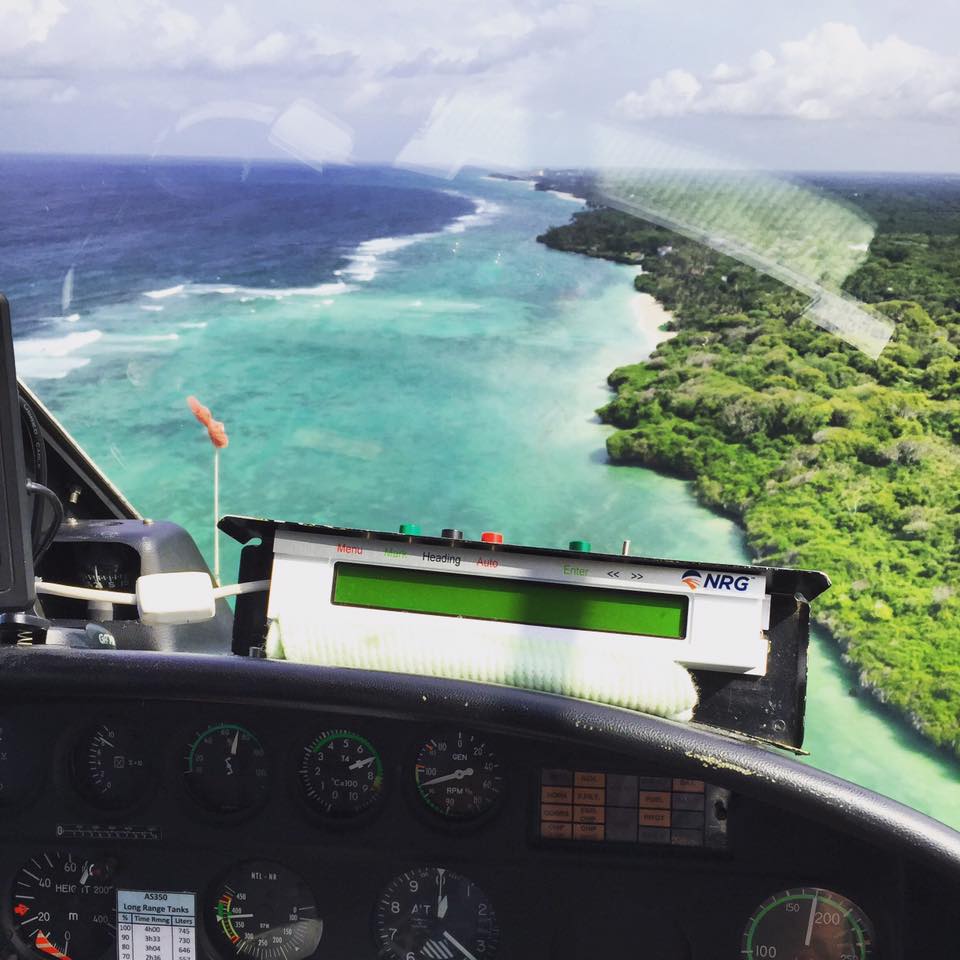 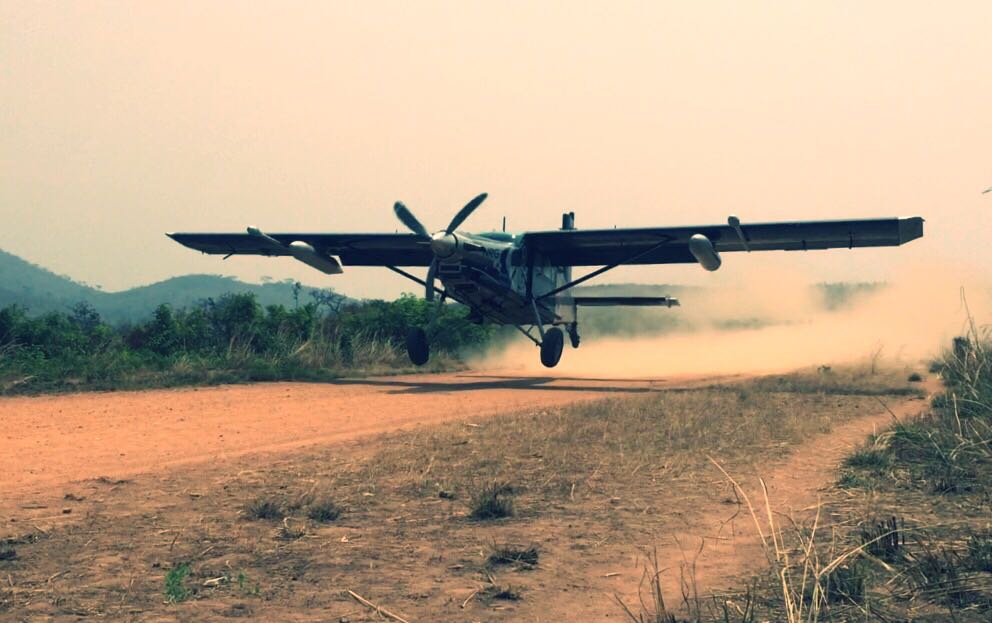 ZS-XTR is enroute from South Africa to West Africa for a series of Xact™ surveys across Burkino Faso and Mali. At the heart of New Resolution Geophysics’ Xact™ fixed-wing magnetic and radiometric system is the Pilatus PC-6 Turbo Porter aircraft. Renowned for its safety and ability to fly slowly, this aircraft is the ideal platform for high resolution airborne surveys.
The ferry will take approximately 6 days and will take the crew through Botswana, Namibia, Angola, Gabon, Republic of Congo, Equitorial Guinea, Cameroon, Nigeria and Benin before entering Burkino Faso. 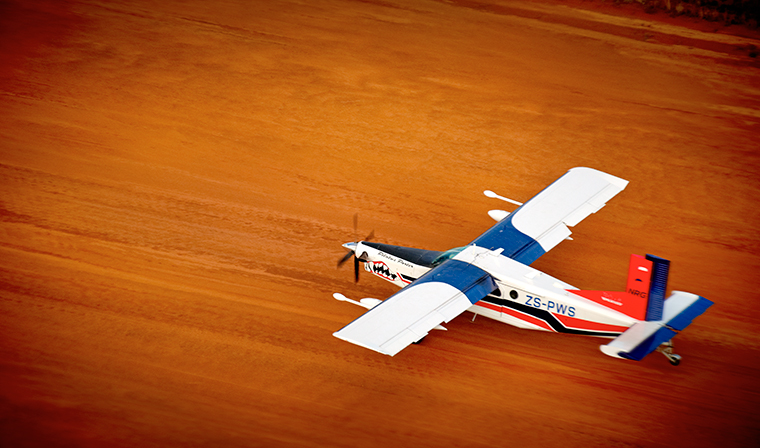 ZS-XTR will be carrying out a regional low level magnetic and radiometric survey in the Postmasburg and Kuruman region. The survey will take approximately 2 months to complete and cover a distance in excess of 50 000 line kilometers. NRG Exploration cc specialises in the collection of high resolution geophysical data, for more information please visit: 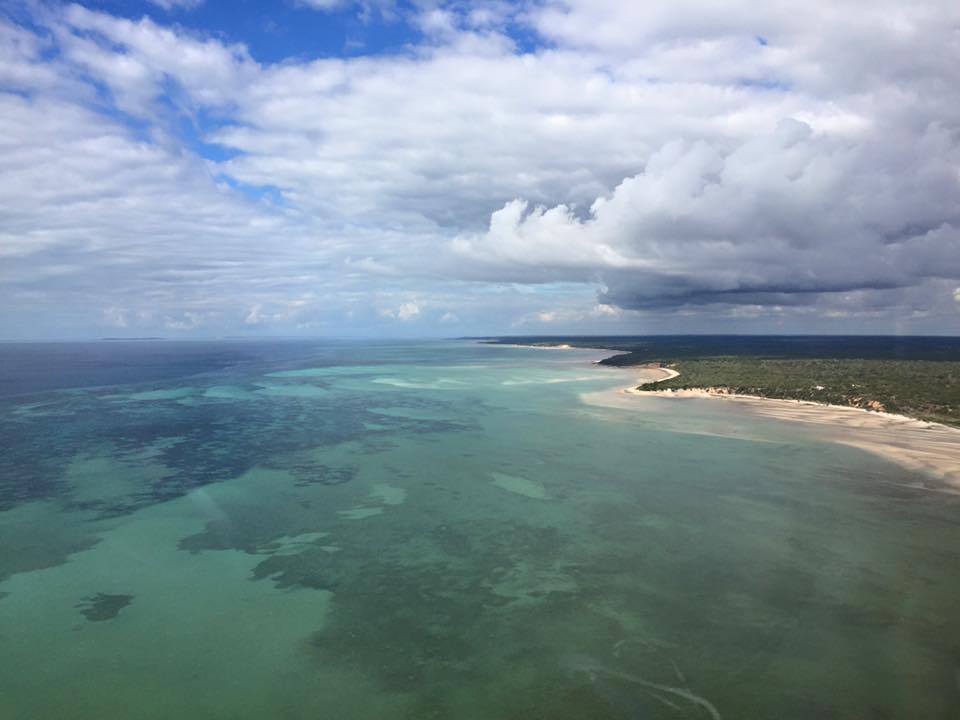 ZS-PWS has mobilised to Ukunda, Kenya where our crew will be flying an offshore magnetic and gravity survey. The Pilatus PC-6 is renowned for its Short Take-Off and Landing (STOL) capabilities, the airframe is of a rugged and low-maintenance construction, featuring high levels of accessibility and interchangeability allowing for easy installation of a wide variety of survey equipment.
Our PC-6’s are configured with a trap-door at the centre of the cabin floor allowing for the installation of various surveillance payloads. 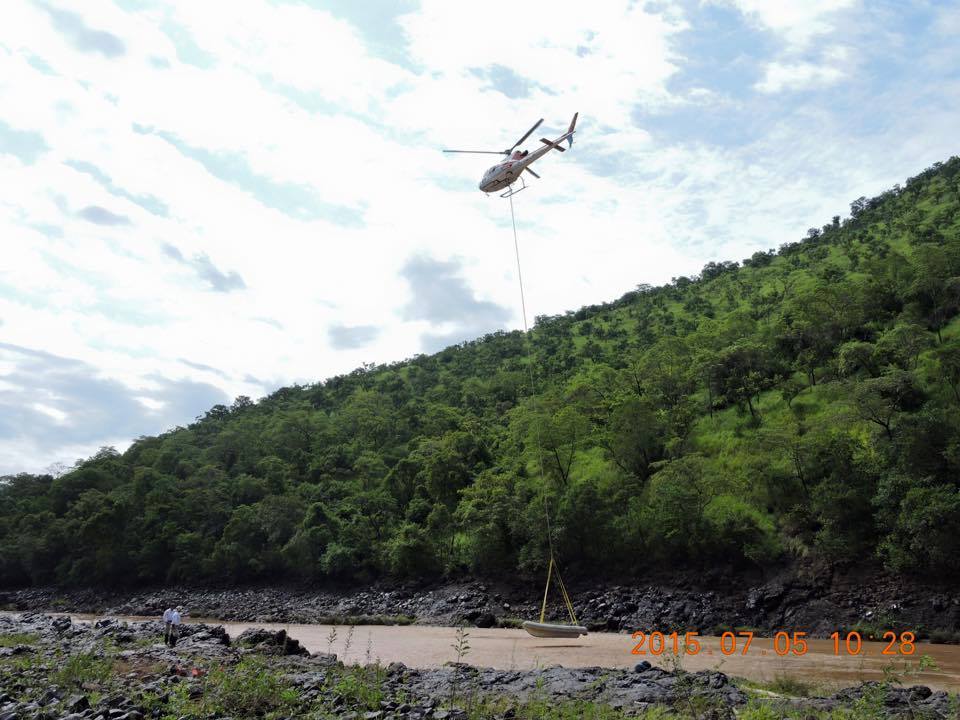 Skyhorse Aviation has mobilised a AS350B3+ to the Gibe 3 Hydro-electrical dam project on the Omo river in Southern Ethiopia, the helicopter will be supporting the geotechnical investigation of the proposed dam wall construction site. Our crew will be managing the relocation and construction of drill rigs and associated equipment and personal by helicopter. The environmental effects of drilling programs are significantly minimised by a helicopter-supported project. The underslung capabilities of the AS350B3 allow drill rigs to be broken down in to fewer pieces, saving time and money. 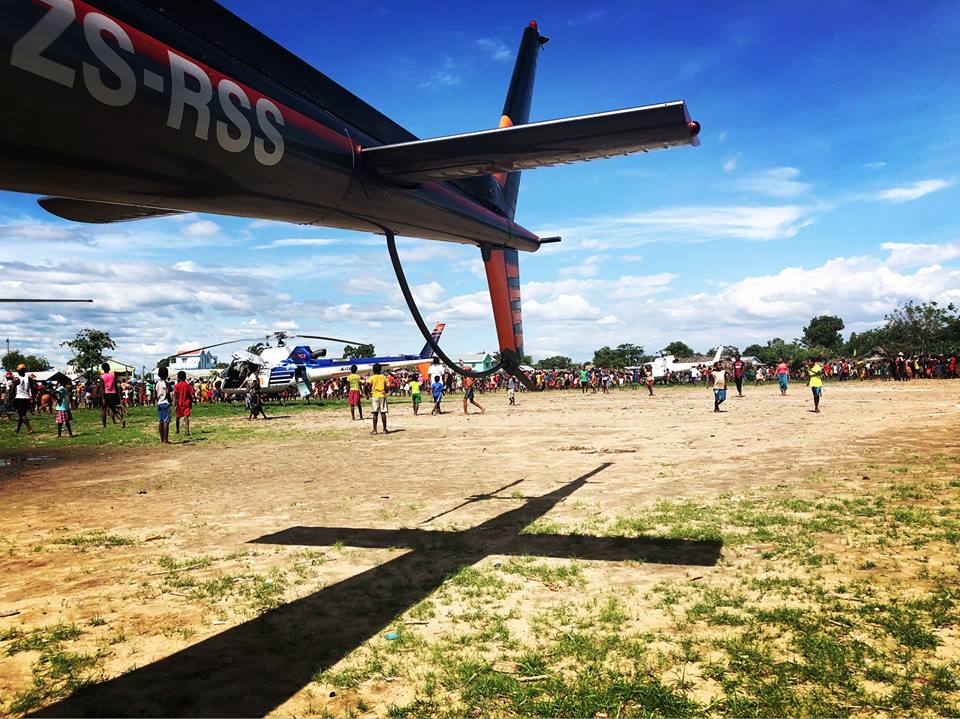 Skyhorse Aviation is currently operating four AS350 helicopters in support of the 2013 Madagascar election campaign. All our helicopters are fitted with barrier filters allowing our pilots to land in harsh dusty environments without causing undue damage to the turbine engine. The AS350 is known for its exceptional hot and high performance capabilities and resilience against the harsh African environment. 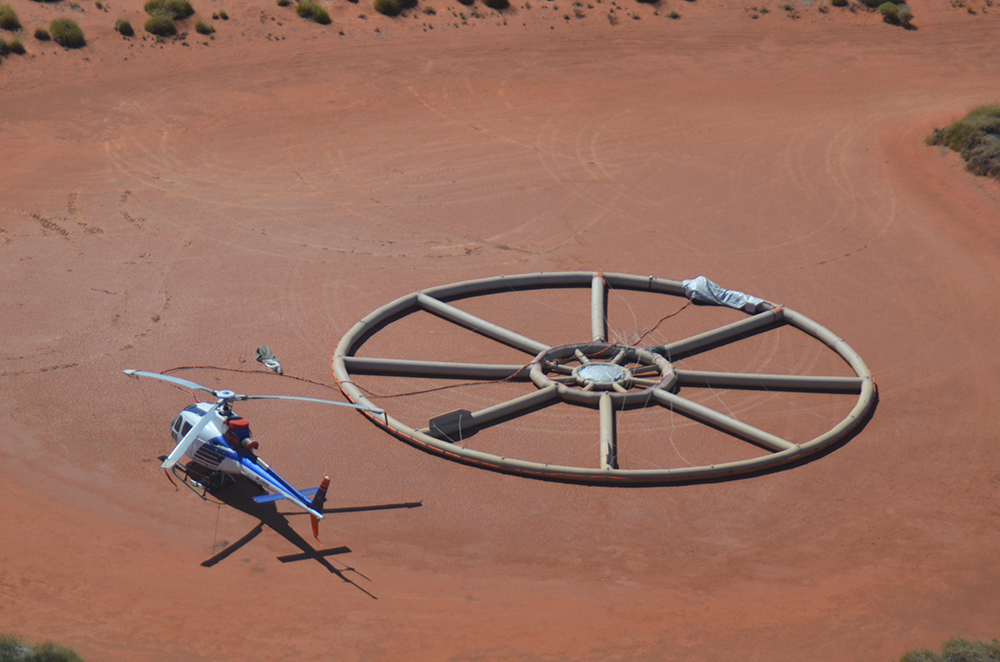 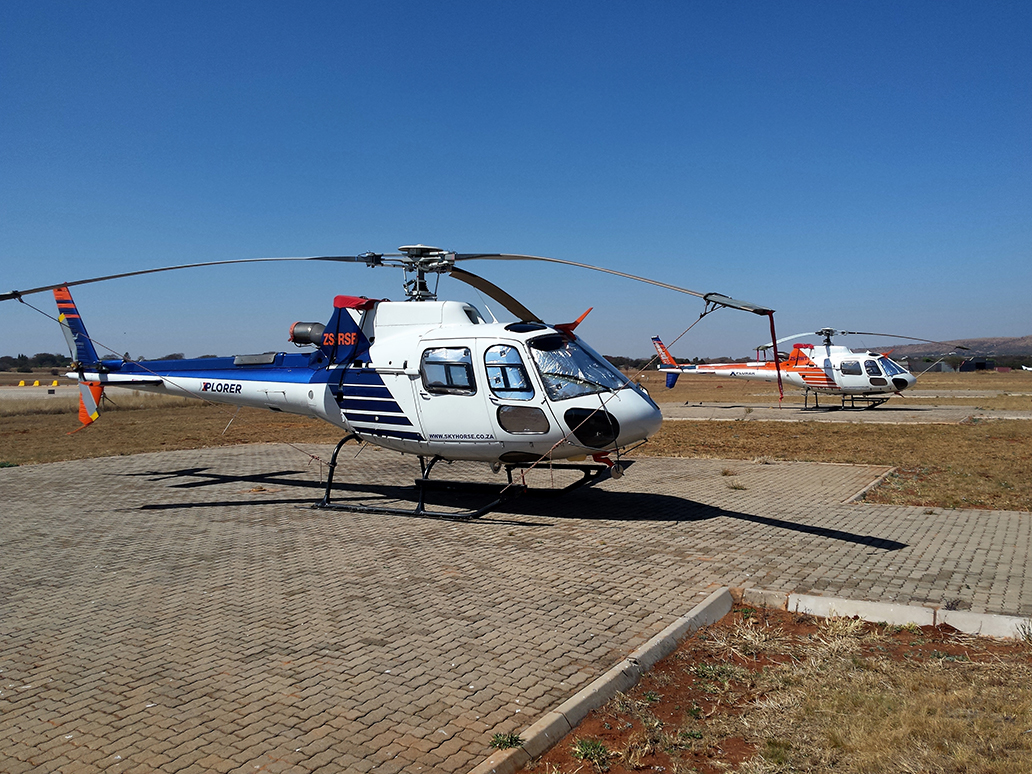 On Jan 18th, Skyhorse helicopter ZS-RSB returned to South Africa after 12 months in the Middle East. The arduous 11-day, 10,000 kilometer journey required 23 fuel stops in 13 different countries! But thorough preparation and detailed logistical planning ensured that our pilots had a smooth and problem-free trip.  ZS-RSB is now in for some scheduled maintenance and will be ready for the next task in February. 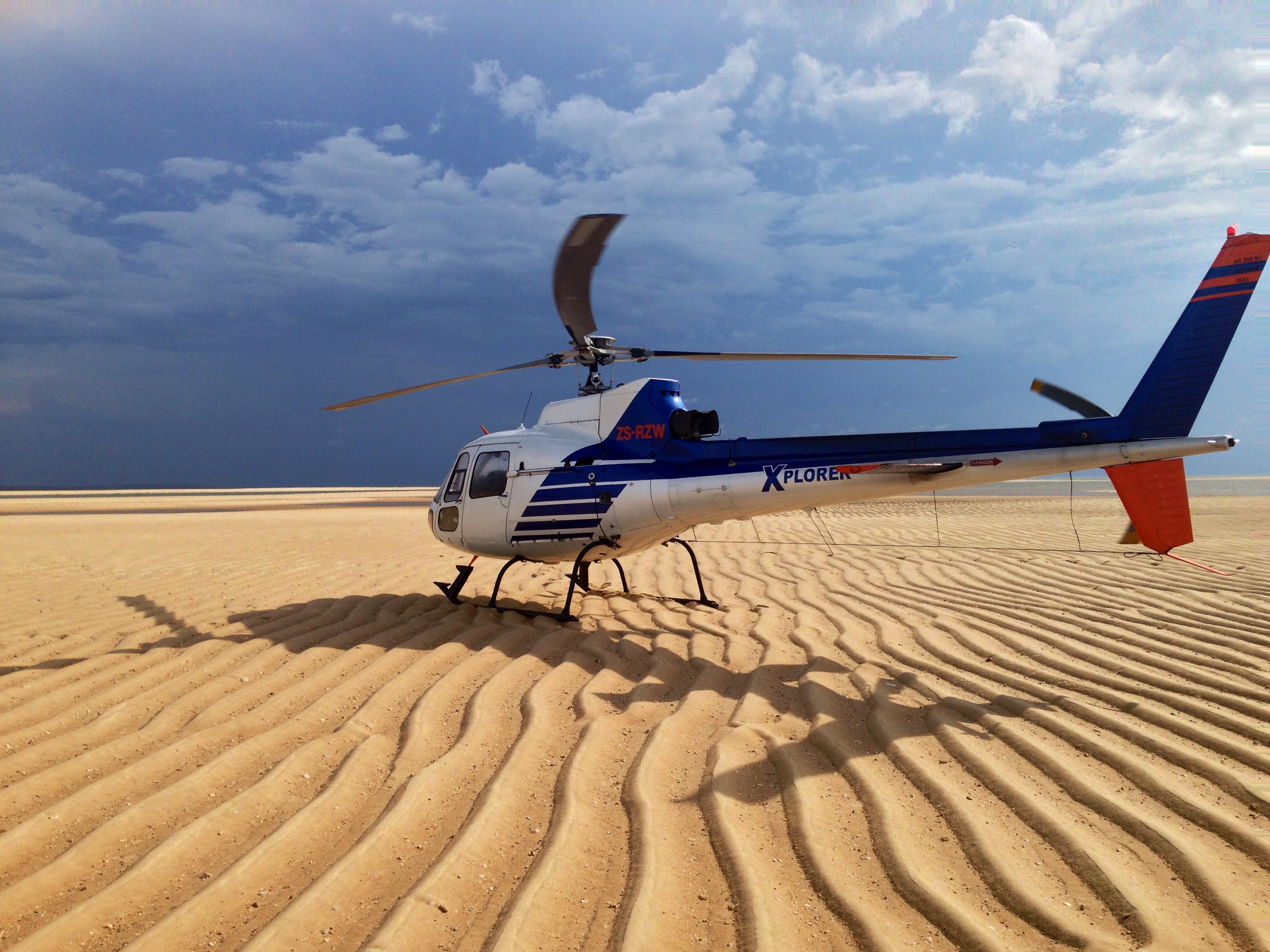 Due to a busy schedule and approaching deadlines we kept three aircraft operational over the festive season. Flying continued during Christmas and New Year ensuring all production remained on course. We would like to thank the crew for maintaining a high level of professionalism and safety throughout the merry season. Well done to all involved!

We're not around right now. But you can send us an email and we'll get back to you, asap.